"In making LCA competitive and attractive to each potential athlete, we have recruited the highest level experts in the field. We work from an aggressive tailored approach to help each athlete succeed while competing and in their everyday lives." 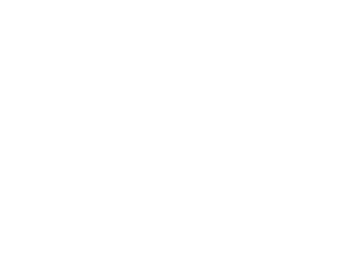 LaMont Chappell started college in 1995 where he played football for East Carolina University. He graduated from East Carolina University in 1999 with a Degree in Psychology and went on to play pro football for the Calgary Stampeders. After being released due to injury, LaMont attended graduate school at ECU and graduated in 2003 with a degree in Marriage and Family Therapy. After graduation, he worked with various athletes and individuals with psychological needs. In 2006, he started his psychiatric clinics, where he continued his work with individuals needing psychological support and began doing contract negotiations with the top insurance carriers in the world. In 2014, LaMont started his own MMA promotion, Next Level Fight Club. The fight promotion then led him to the birth of LCA Sports Management in 2017. Since then, he has been negotiating contracts for various athletes around the world. 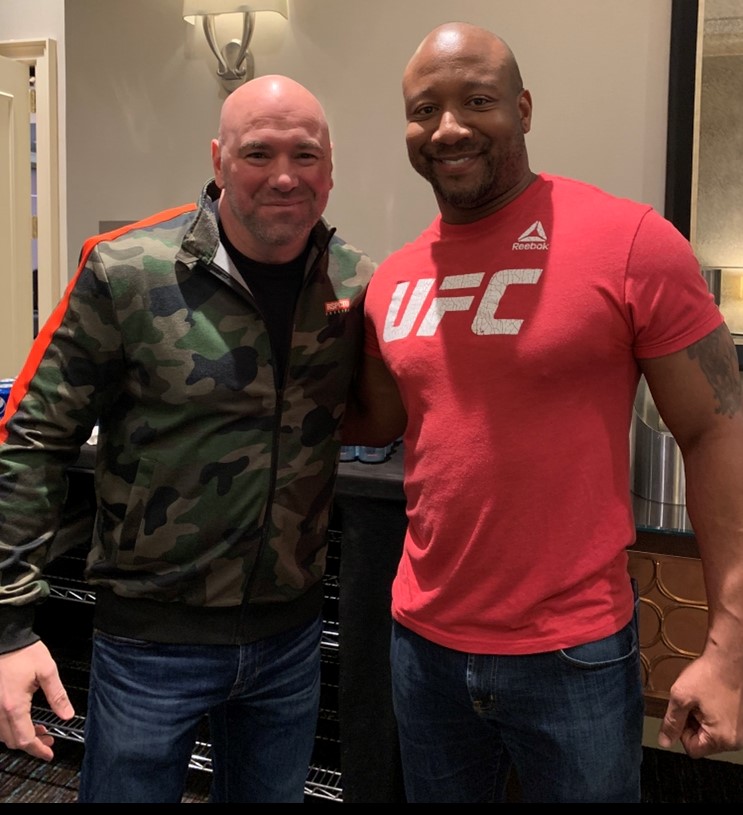 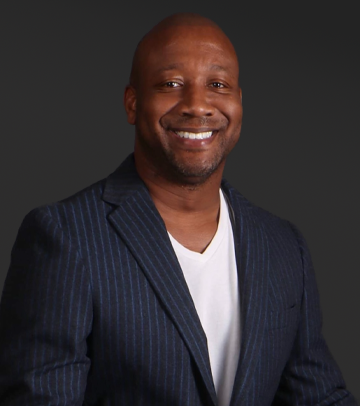 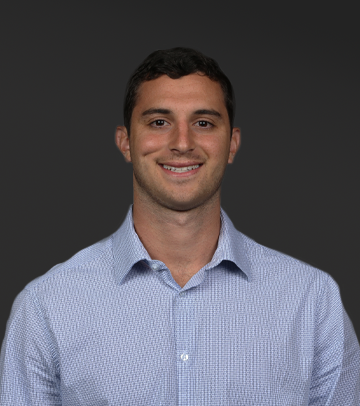 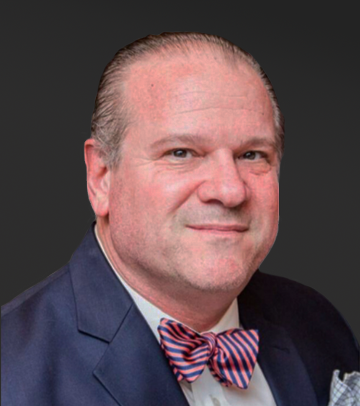